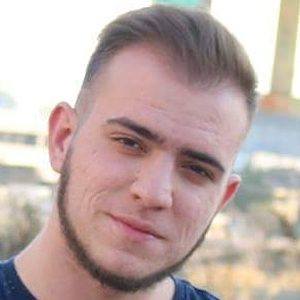 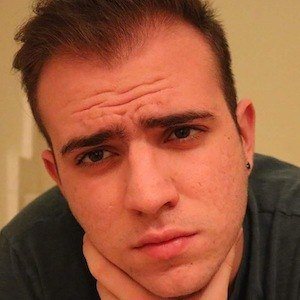 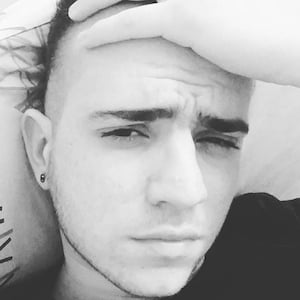 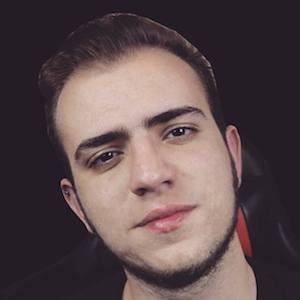 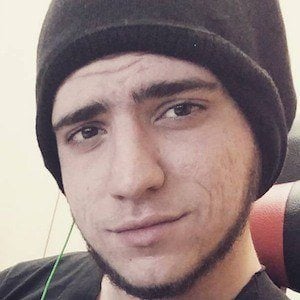 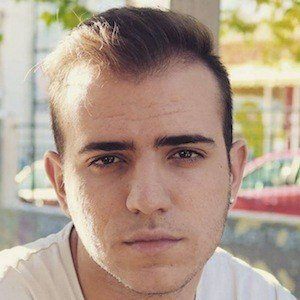 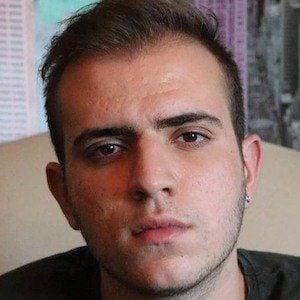 Greek YouTube gamer who is widely known for his KarpouziFetaGaming channel. He has gained popularity there for his gaming playthroughs and montages, including for Grand Theft Auto V.

He has amassed more than 360,000 subscribers to his YouTube channel. He has also earned more than 138 million views.

He has collaborated with fellow Greek gamer Seniora Ellis on YouTube.

KarpouziFetaGaming Is A Member Of