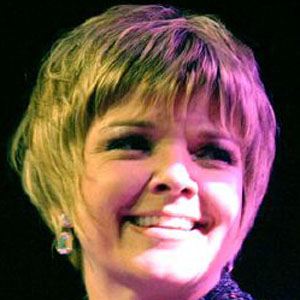 Grammy-nominated jazz vocalist known for records like I Didn't Know About You and Wild For You. She has been nominated for Grammys for Best Jazz Vocal Album numerous times, including for 2011's 'Round Midnight.

She sang in her local church and attended the University of Nebraska at Omaha on a scholarship.

She has sung in English, French, Portuguese, Italian, and Spanish.

Her father was a minister.

She and singer Cassandra Wilson have both been nominated for the Best Jazz Vocal Album Grammy.

Karrin Allyson Is A Member Of