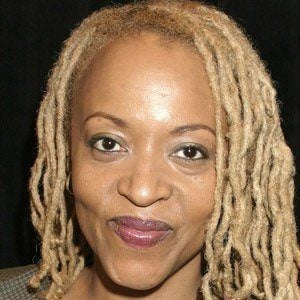 Grammy Award-winning American jazz singer who was named America's Best Singer by Time Magazine in 2001. She has collaborated with a lot of artists, including Steve Coleman.

She studied piano and clarinet as a child. She went to Millsaps College and Jackson State University for his mass communications.

She had an appearance in the 2001 film The Score with Robert De Niro.

Cassandra Wilson Is A Member Of