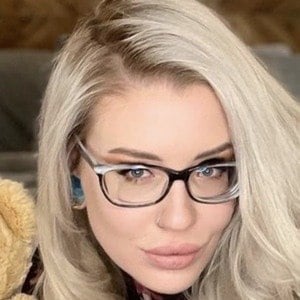 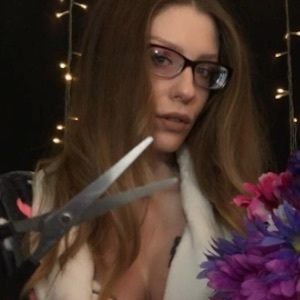 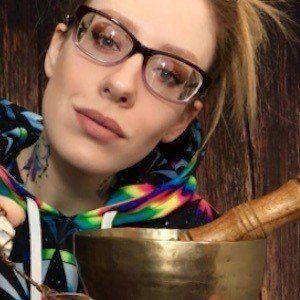 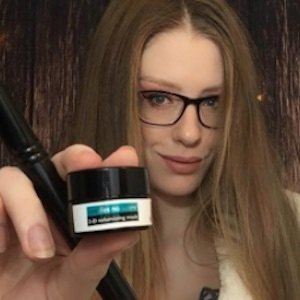 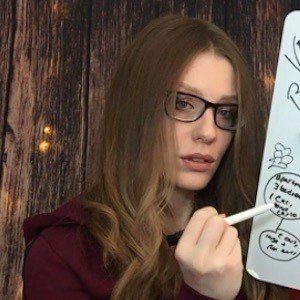 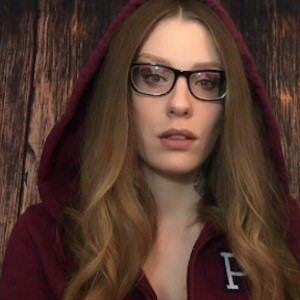 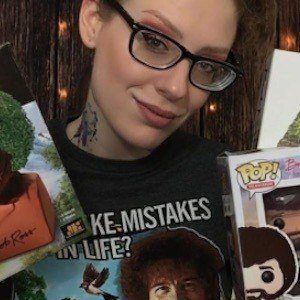 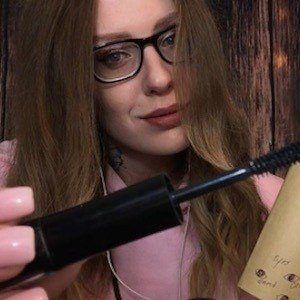 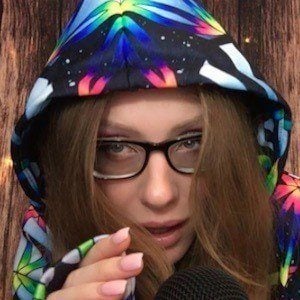 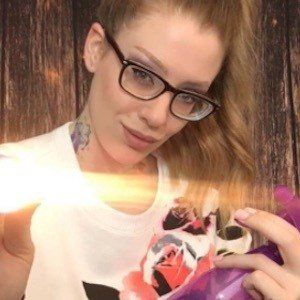 Known in the YouTube community as an ASMRtist, her tingle-inducing videos have earned her more than 1.1 million subscribers.

She launched her KarunaSatoriASMR channel in October of 2013.

Her husband Victor is also an ASMR artist and runs a channel called Essence of ASMR. She has kids named Satori and Odin.

She and Kayla Suzette are both members of the ASMR community on YouTube.

Karuna Satori Is A Member Of