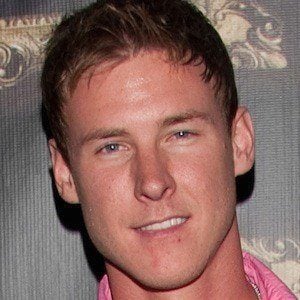 Reality television personality and fitness expert known for his appearances on the sixth season of the The Bachelorette as well as Bachelor Pad. He is also the co-founder of the Automatic Body lifestyle program.

He grew up in Clovis, California. He majored in business marketing at California State University-Fresno, where he graduated in 2006.

In 2013, he was sentenced to three years of probation and community service for a violent altercation outside of a California club.

He had a romance with Vienna Girardi on Bachelor Pad.

Kasey Kahl Is A Member Of