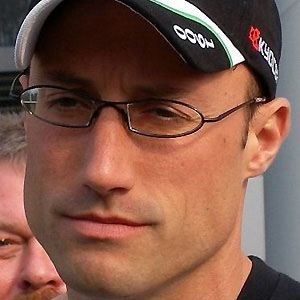 Former goalkeeper who was named the U.S. Soccer Athlete of the Year in 1997, 1999 and 2005; made over 100 appearances, including 4 World Cup runs, for the U.S. national team in his 17-year international career. He frequently appears as a guest on ESPN's MediaZone.

He was voted an All-American during his senior season at the University of Portland.

He spent his club career with a number of teams and made 176 appearances for Millwall from 1992 to 1996.

He has twins, Cameron and Chloe, with longtime wife Kristen Keller.

Kasey Keller Is A Member Of