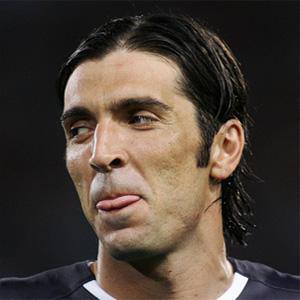 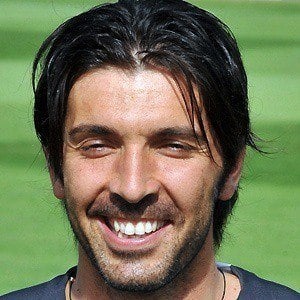 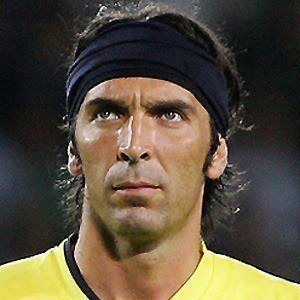 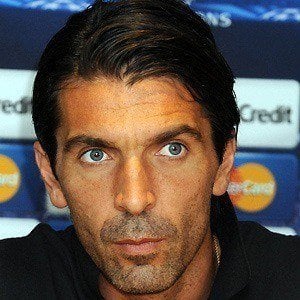 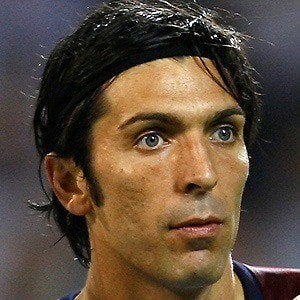 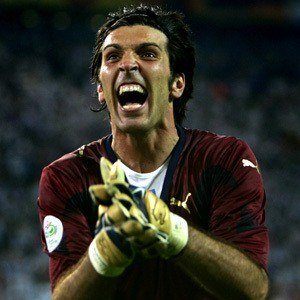 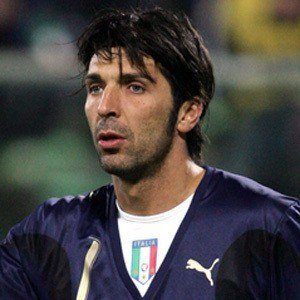 He made his Serie A debut at just 17 years old with Parma after entering the club's youth system at the age of 13.

He was named the best goalkeeper of the 21st Century by the International Federation of Football History & Statistics.

He married Alena Seredova in June 2011, they previously welcomed two sons. In 2014 the couple separated. He then began dating Ilaria D'Amico and in 2016 they welcomed a son.

France's Zinedine Zidane scored the only goal on him in the 2006 World Cup Finals. The game was tied 1-1 before Italy won in penalty kicks 5-3.

Gianluigi Buffon Is A Member Of