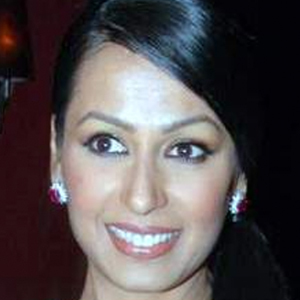 Actress who won acclaim for her performances in such films as Yes Boss (1997), Jungle (2000) and FU: Friendship Unlimited (2017). She has also been a contestant on several popular reality shows, including Bigg Boss and the dance show Nach Baliye.

She got her start as a model and beauty queen, winning the Miss University World title.

She was nominated for a Screen Weekly Award for Best Performance in a Negative Role for her role in Jungle.

She is the granddaughter of famous singer Anjanibai Lolekar. She married actor Krishna Abhishek in 2013. She was previously married to movie producer Brad Listermann.

She appeared with Amruta Khanvilkar in the drama Aawahan (2015).

Kashmera Shah Is A Member Of