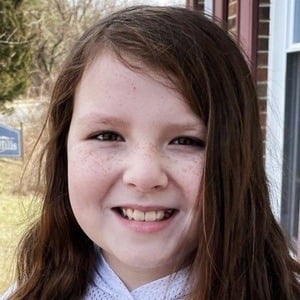 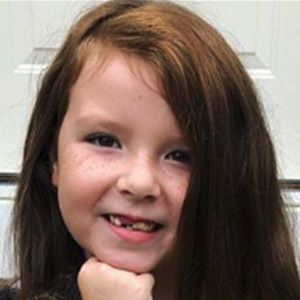 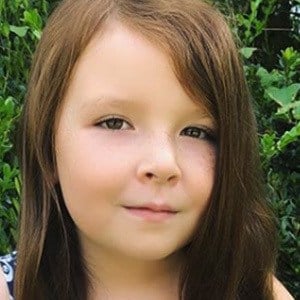 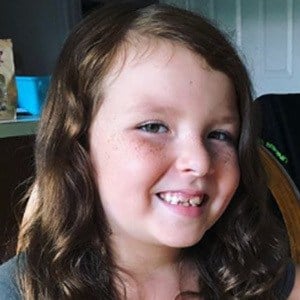 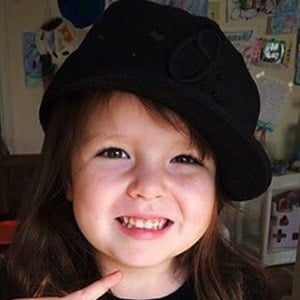 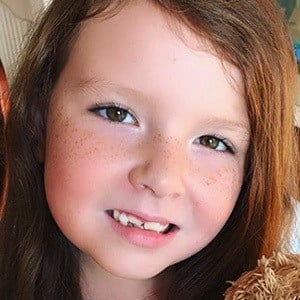 Popular TikTok creator who has shared videos of her lip synching to funny spoken word quotes as well as music to her ShopkinKassi account. She has earned over 30,000 followers on the app.

She's lived in Maryland. She began training in gymnastics at a young age.

She lost one of her front teeth on April 24th of 2018. She has a YouTube channel called DoubleKSisters that she runs with her sister Kelsea.

She has one brother and three sisters and her mother manages all of her social media accounts. She has a dog named Panda.

One of her most popular videos featured her dancing and lip synching to fellow internet star Mason Ramsey a.k.a. Wal-Mart Yodeling Kid.

Kassidy Morgan Is A Member Of