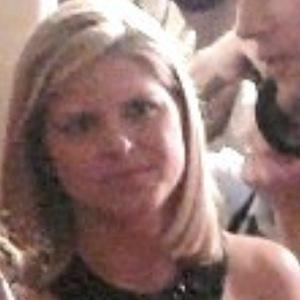 She graduated with honors from George Washington University in 2005. She walked on to the women's volleyball team while a student there.

She has worked as the co-anchor of CNN's The Situation Room with Wolf Blitzer. She has also co-anchored the network's show New Day.

She married her husband Michael in 2010. She shares two children with him.

She has appeared alongside Chris Cuomo on CNN's news series New Day.

Kate Bolduan Is A Member Of