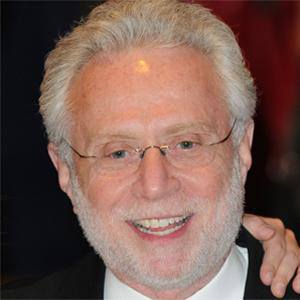 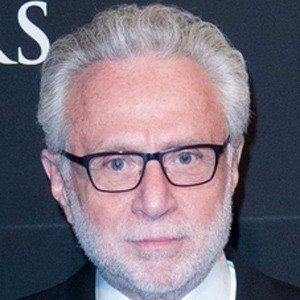 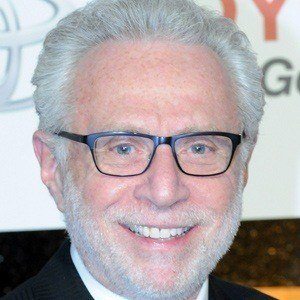 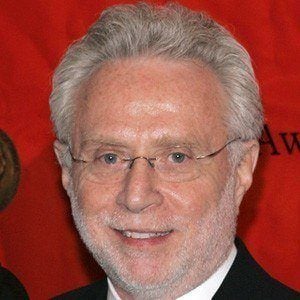 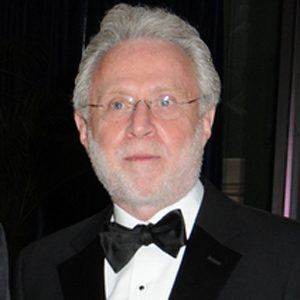 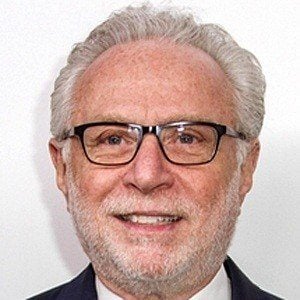 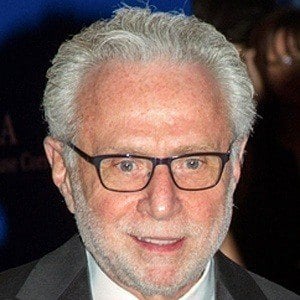 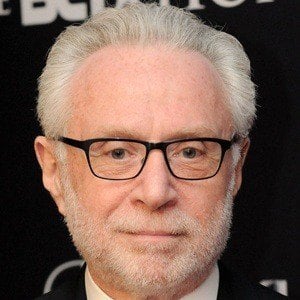 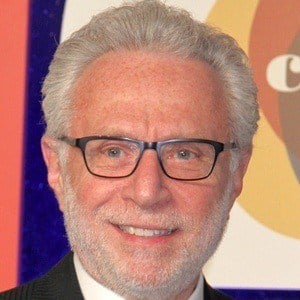 American broadcast journalist and CNN reporter who began his career in 1990. He has hosted shows such as The Situation Room and his own self-titled show. He became CNN's lead political anchor.

In 1970, he earned a history degree from the University of Buffalo.

In 2013, he began hosting CNN's The Situation Room.

He married Lynn Greenfield in 1973; they had one child together.

He worked for CNN, a channel founded by Ted Turner.

Wolf Blitzer Is A Member Of