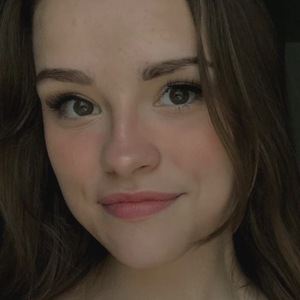 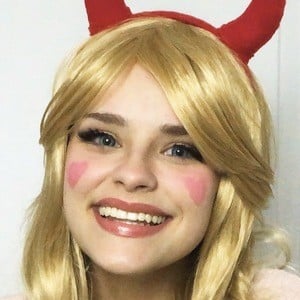 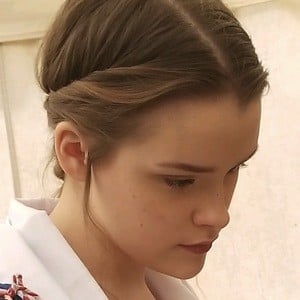 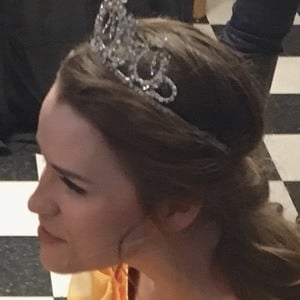 Singer, songwriter, actress and cosplayer who became a superstar creator on the app TikTok. Her costume-themed viral videos have led to her acquiring over 1.5 million fans and more than 37 million Likes. She also has a YouTube channel called APieceOfKate.

In February 2017, she uploaded her premiere YouTube clip titled Tonight You Belong to Me COVER.

She has an older sister and an older brother.

She performed a version of Phillip Phillips' "Home" on YouTube in September 2017.

Kate Cooper Is A Member Of