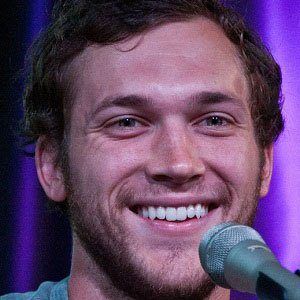 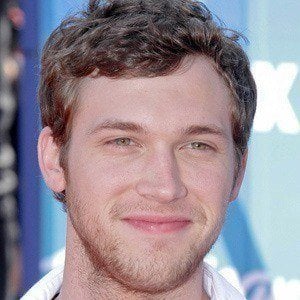 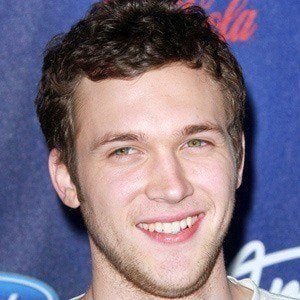 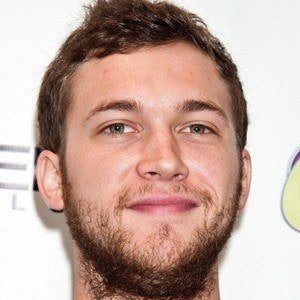 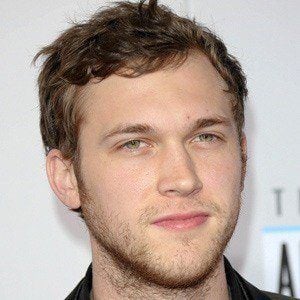 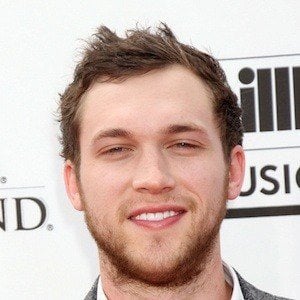 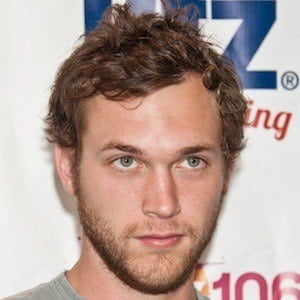 Singer-songwriter who won the eleventh season of American Idol and was nominated for a Billboard Music Award for his album The World from the Side of the Moon, which was released in November 2012.

He worked at his parents' pawn shop and graduated from Albany Technical College. He tried to get on America's Got Talent but did not make the cut.

After winning American Idol, he released the song "Home," which sold over two million digital copies and was nominated for a Billboard Music Award for Top Rock Song.

He has a sister, LaDonna Phillips, who also sings. In 2015, he married Hannah Blackwell.

He sang a cover of Stevie Wonder's song "Superstition" for his American Idol audition.

Phillip Phillips Is A Member Of