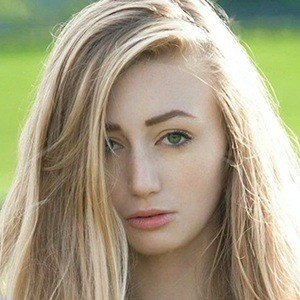 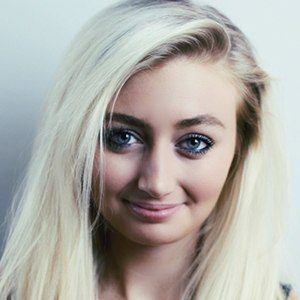 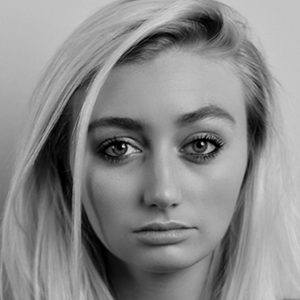 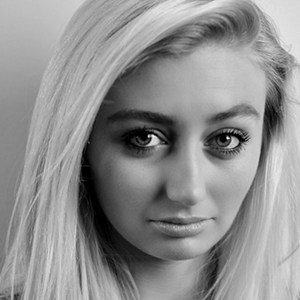 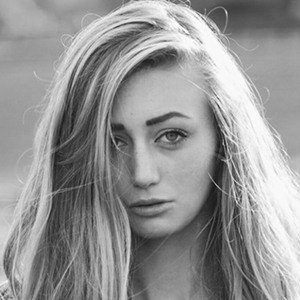 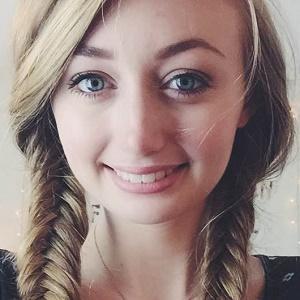 Actress whose starred in short films such as Lost & Found and The Last Hour in 2015.

She started acting professionally when she was 13. Her first job was a commercial for KY One Healthcare in 2014.

She made a short film/PSA titled Depression for a school project in 2017.

She has a younger brother and a sister. She briefly attended college in Tucson, Arizona at the University of Arizona.

In one of her Instagram posts, she appears alongside her idol, Selena Gomez.

Kate Duncan Is A Member Of