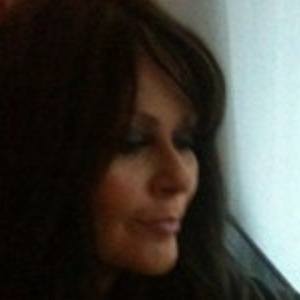 Singer and actress who appeared in the ITV soap opera Crossroads and who released the hit "More Than In Love."

She took part in the 1980 Eurovision Song Contest; her group, Prima Donna, came in third place in the competition.

The single "More Than In Love" was originally written as a plot point for her Crossroads character, but reached #2 on the U.K. charts.

She was first cousin once removed of .

She provided the voices of famous singers like Doris Day and Edith Piaf in several U.K. television advertisements.

Kate Robbins Is A Member Of