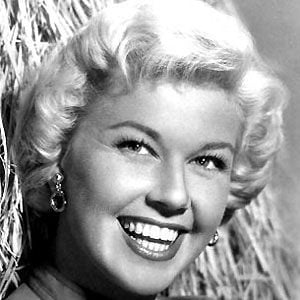 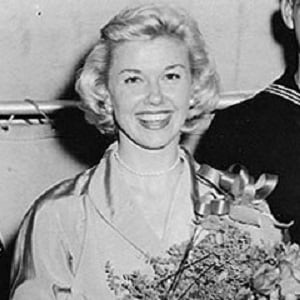 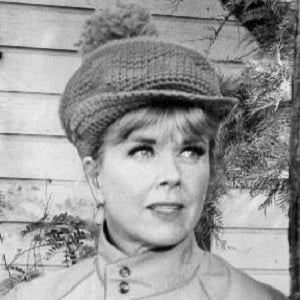 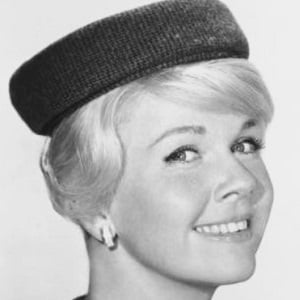 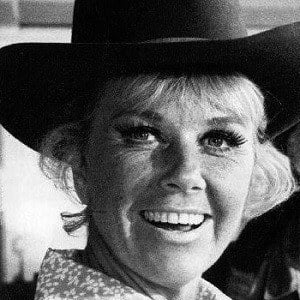 Singer and actress who appeared in romantic comedies with Rock Hudson. One of her first hits was "Sentimental Journey," which was released in 1945.

She lied about her age so that she could sing professionally with big bands.

She received an Academy Award nomination for her performance in the film Pillow Talk.

President George W. Bush awarded her the Presidential Medal of Freedom for her work on behalf of animal welfare.

Doris Day Is A Member Of