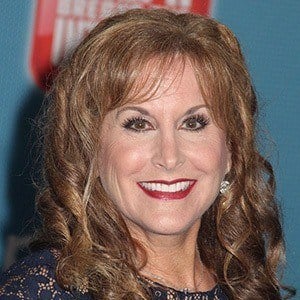 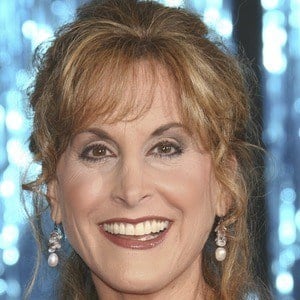 She earned her first voice acting role at the age of 23.

She had a son, McKinley, and a daughter, Delaney, with her husband Ray Benson.

She, like Mandy Moore, provided voices for characters in the Kingdom Hearts video game in 2002.