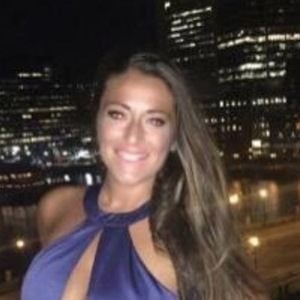 Reality TV star known for her time on season four of Bad Girls Club. She was removed from the house in episode 13, having gotten in several fights.

She was studying at Boston College when she auditioned for the show.

Her nickname on the show was "The Prima Donna." She fought with Natalie Nunn while on the show, and then again during a reunion episode.

She grew up in Boston, Massachusetts.

She and Florina Kaja were both on Bad Girls Club Season 4.

Kate Squillace Is A Member Of