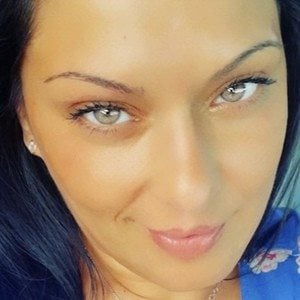 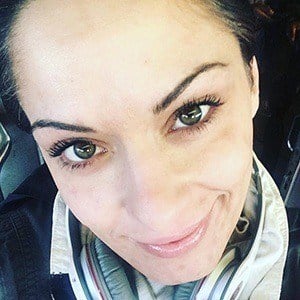 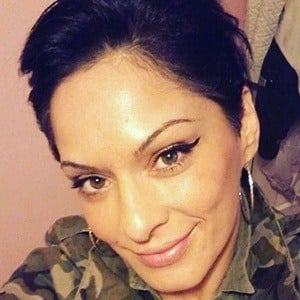 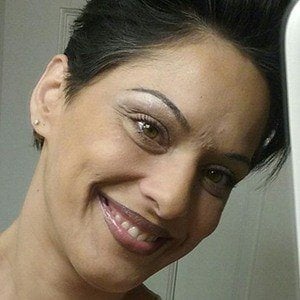 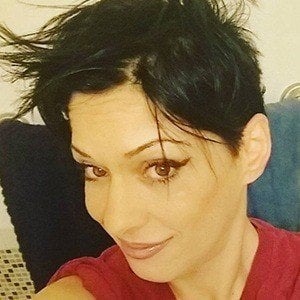 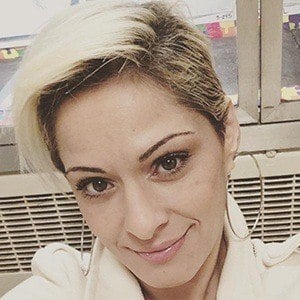 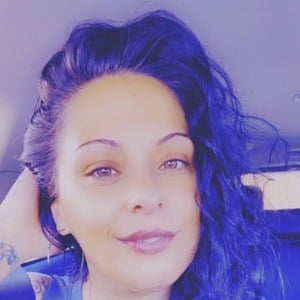 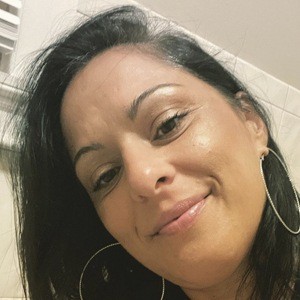 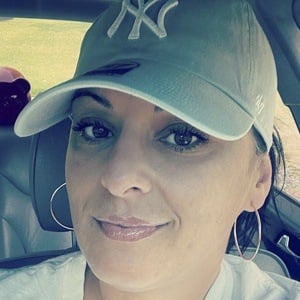 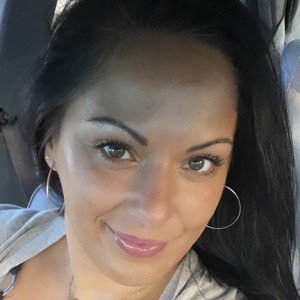 American reality television star who became known as Flo and appeared on season four of Bad Girls Club In 2014, she had a small role in the horror film It Follows.

Her father, an Albanian immigrant with ties to the mob, was discovered dead when Kaja was eight years old.

Her Muslim and bisexual identities made her a memorable reality television figure.

She married Patriot Kosovrasti, a fellow Albanian-American, in 2011, and the couple's daughter was born the same year.

She was featured in two episodes of The Tyra Banks Show.

Florina Kaja Is A Member Of