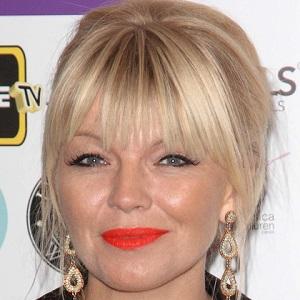 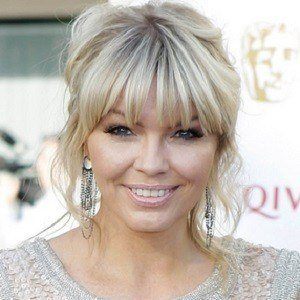 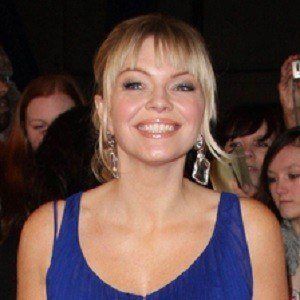 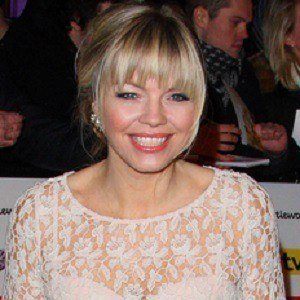 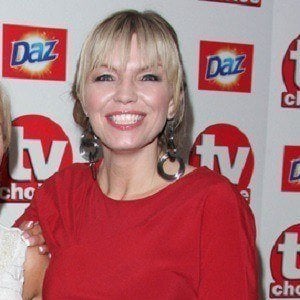 Known best as the host of seasons one through three of the English reality talent competition The X Factor, this television personality also presented an ITV celebrity interview program called Loose Women.

After working as an assistant at the Sunday Mirror, she penned a pop music column for the Daily Mirror. Then, when she was still in her early twenties, she began editing the music magazine Smash Hits.

From 1997 until 2003, she worked in the editorial department of Marie Claire magazine.

While working for ITV's Straight Up, Thornton was put in charge of creating a Princess Diana segment on the day of the royal's untimely death. She set the tribute to Elton John's "Candle in the Wind," which inspired John to record a second version of the song with lyrics specifically honoring the princess.

Kate Thornton Is A Member Of