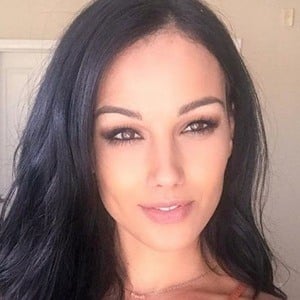 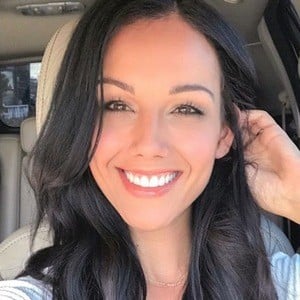 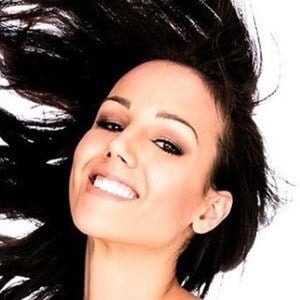 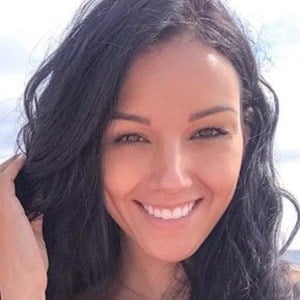 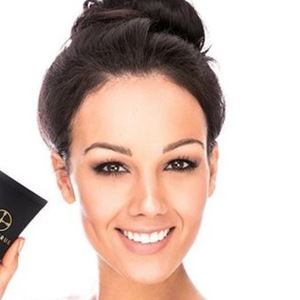 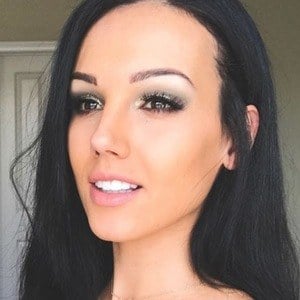 American model who has modeled for magazines like FHM, Seventeen and Transworld Moto. She has walked the runway for brands like Acqua Couture and was featured in the Monster Energy calendar in 2012.

She was born and raised in Orange County, California. She won several local beauty pageants and began pursuing professional modeling at age 18.

She played in the lead in The Jonas Brothers' music video for "Burning Up."

Her son Cash Wyatt was born in December 2014.

She appeared with David Beckham in a commercial for Dick's Sporting Goods.

Katelynn Ansari Is A Member Of