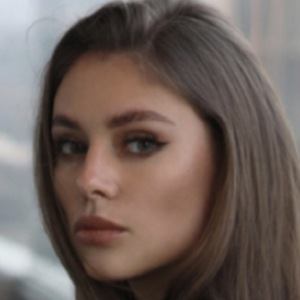 Model and social media expert who has garnered over 480,000 followers on Instagram. She has featured pictures from her travels on Instagram, destinations such as Rome, Paris, Dubai, and Prague. She became the official ambassador of Roja perfumes in the summer of 2019.

She attended Ludwig Maximillian University in Munich where she earned her bachelor's degree in American Culture and Literature. While still in school, she started her career as a freelance photographer, working for a Real Estate based company taking pictures of houses and properties. She started sharing her work through Instagram in July of 2016.

She is known for being fluent in English, Russian, German, and French and has travelled to over 30 countries.

She was born and raised in Saint-Petersburg, Russia but moved to Germany at the age of 19.

Katerina Leroy Is A Member Of