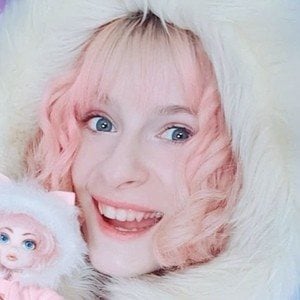 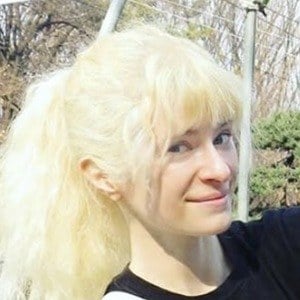 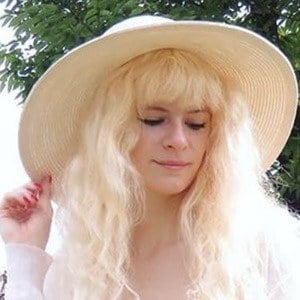 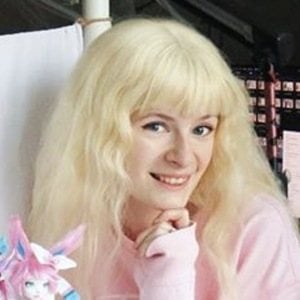 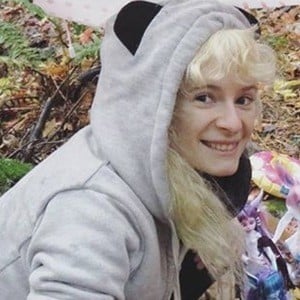 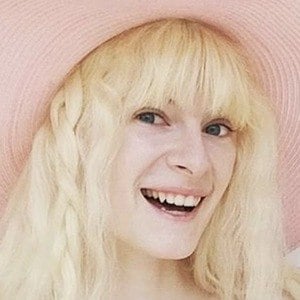 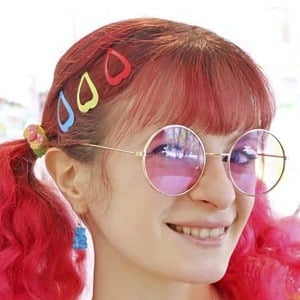 Creator on YouTube with a channel that showcased her one-of-a-kind toy and doll custom creations. Her Dollightful channel has earned more than 1.6 million subscribers.

She launched her channel in January of 2016. Her first video, "Custom TokiDoki Unicorno Series 4 Sherbet Princess Repaint!" was watched more than 1 million times.

She is American, and would reside in Seoul, South Korea.

She and Tiffany Bliss both became known for their custom toy videos.

Katherine Murray Is A Member Of