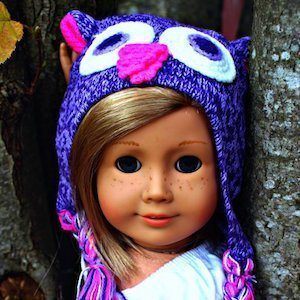 American Girl doll enthusiast most well known for her self-titled YouTube channel where she has earned more than 50,000 subscribers creating toy hauls and reviews.

One of her most popular YouTube videos is "American Girl Doll Hotel Room Package Tour/Details!!!" which earned more than 1 million views after it was posted in January 2015.

DeenaandBeena Is A Member Of