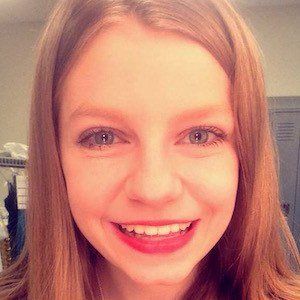 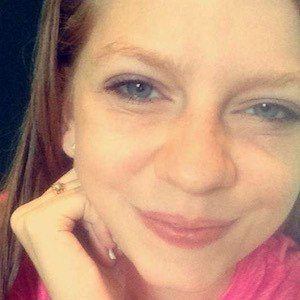 YouTube vlogger who is known for her eponymous channel. She has gained popularity there for her eclectic blend of vlog entries, which have included personal testimonials and DIY project tutorials. She has also appeared on OMMyGoshTv.

She was diagnosed with a congenital heart defect at a young age. She began her YouTube channel on November 5, 2013.

One of her most popular videos, "Sunshine Loom And Friendly Bands Galore!," has earned more than 1 million total views.

She made a variety of home videos with her family growing up, which inspired her love for YouTube. Her family members occasionally appear in her videos, including her grandfather, who appears in her "Dum Dum Challenge" video. She has a cat named Sophie.

She and fellow YouTuber Jules LeBlanc are both known for their family-oriented vlog entries.

Katherine Schroeder Is A Member Of