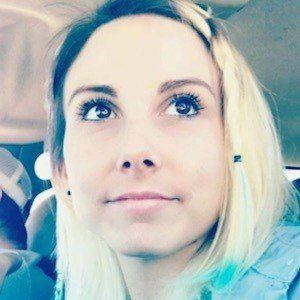 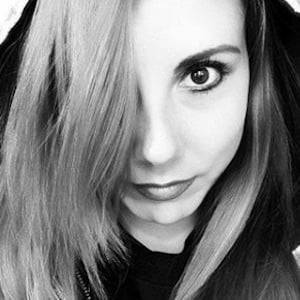 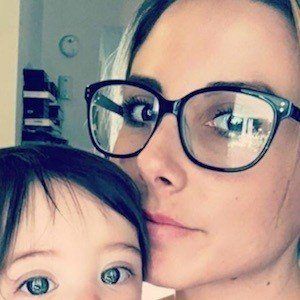 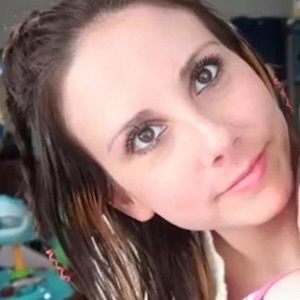 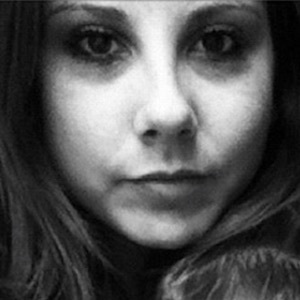 Widely known as the matriarch of the EATING with the CANDOOS YouTube channel. She has gained popularity there alongside her five children and husband for their eating vlogs and reviews of their various meals.

Her five children's names are Joanna, Camryn, Leah, Forrest, and Beatrix. Her husband's name is Andy. Her family has a pug named Olive.

She and Jessica Skube are both known for their vlogging alongside their families of seven on YouTube.

Kathie Candoo Is A Member Of