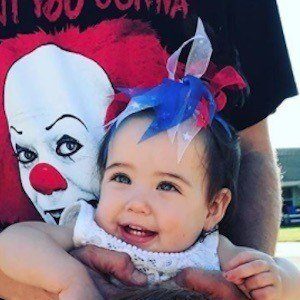 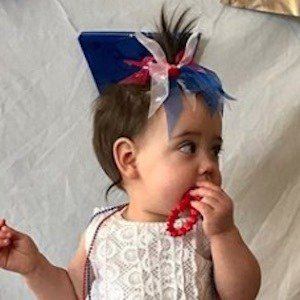 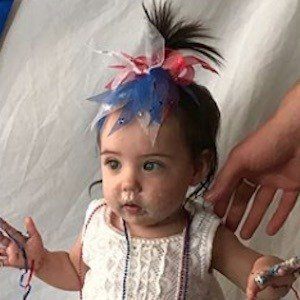 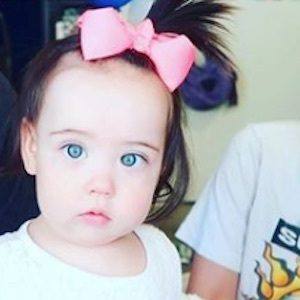 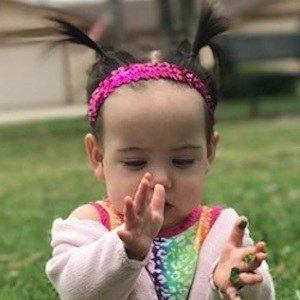 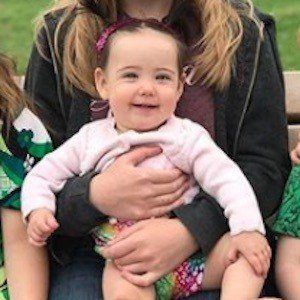 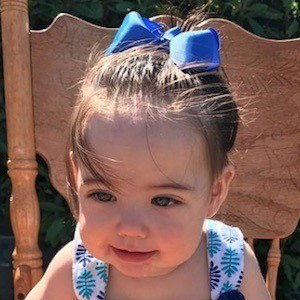 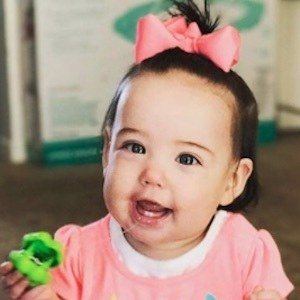 Widely known as the youngest child featured on the EATINGS with the CANDOOS family YouTube channel. Her birth was vlogged about in June 2016.

Her unborn twin sibling passed away while in her mother's womb in early June 2016. She has gone on to make appearances on her family's Candoos Vlogs and FAMdoosFUN YouTube channels.

She has four older siblings. Her parents' names are Andy and Kathie.

She and Nikocado Avocado are both widely known for having risen to wide popularity for appearing on mukbang YouTube channels.

Beatrix Candoo Is A Member Of