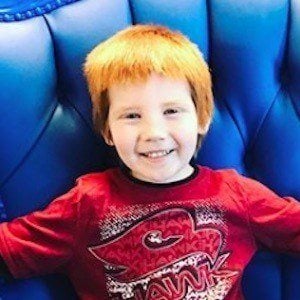 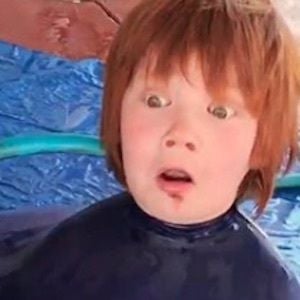 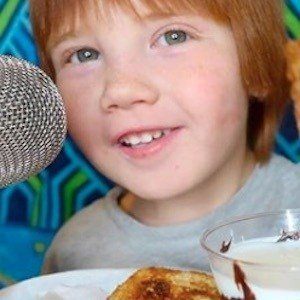 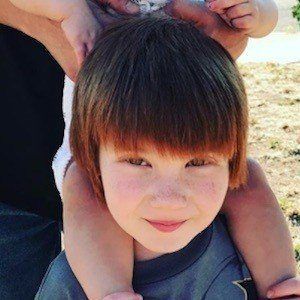 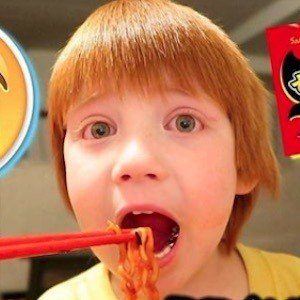 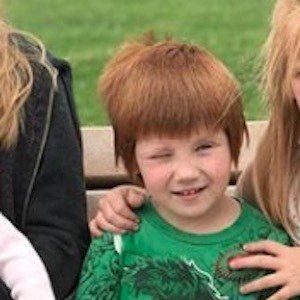 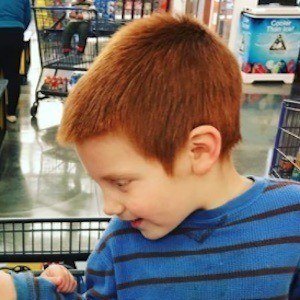 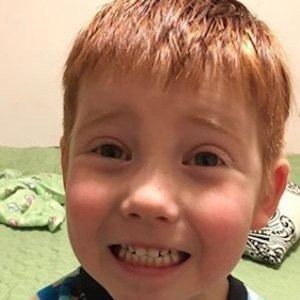 Widely known as the second youngest of five children featured on the EATING with the CANDOOS YouTube channel. He has gained popularity there alongside his family for their mukbangs and ASMR eating videos.

His YouTube channel was launched in December 2015. He was newly four years old at the time.

He has also been frequently featured on the FAMdoosFUN and Candoos Vlogs family YouTube accounts.

He has four other siblings, whom he frequently collaborates with on YouTube. His parents' names are Kathie and Andy.

He frequently appears alongside with his one younger sibling Beatrix on his YouTube channel.

Forrest Candoo Is A Member Of