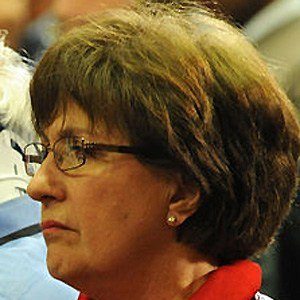 Louisiana's fifty-fourth Governor from 2004 to 2008, who was the first woman to be elected to the office. She notably saw the state through the devastation of Hurricane Katrina.

She grew up in a tiny rural town with one church and one elementary school.

She was the the first woman to hold the governorship of Louisiana, and she decided not to seek re-election after her first term.

She and her husband opened up Coteau Consultants, a political market research firm.

She admitted her administration made mistakes in dealing with Hurricane Katrina, but also laid a lot of blame on the administration of George W. Bush.

Kathleen Blanco Is A Member Of