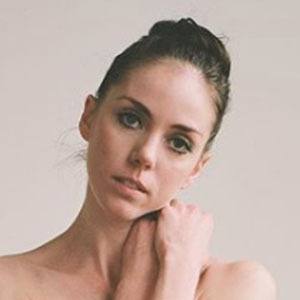 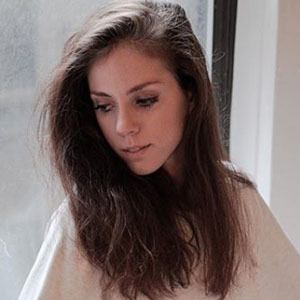 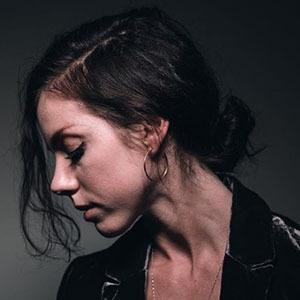 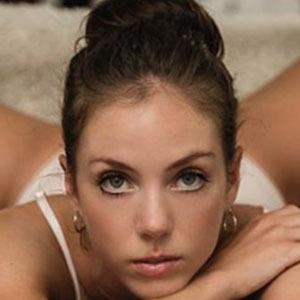 Award-winning dancer who became part of the American Ballet Theatre as a member of the corps de ballet in 2015. Previously, she performed with the ABT Studio Company, Staatsbellett Berlin and the Boston Ballet.

She started studying at the Ballet Academy of Texas when she was just 6 years old.

She began showing off her flexible poses on Instagram for more than 140,000 followers.

She's been based in New York City.

She was the principal ballerina in Allegro Brillante from choreographer George Balanchine.

Kathryn Boren Is A Member Of