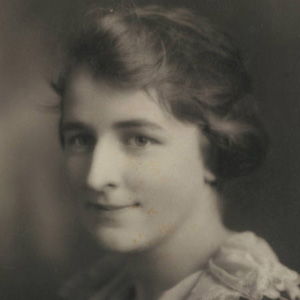 The American author of The Undiscovered Country: A Spiritual Adventure (1967) and Desert Night (1932), she is most known for her bestselling biography, The Nun's Story, which was made into an award-winning film in 1959.

The Nun's Story focuses on a Belgian nun who suffers a crisis of faith after serving in the war-torn Congo region of Africa.

She was born in San Francisco, California. She was briefly married to Leonard Geldert and had a decades-long romantic relationship with Marie Louise Habets.

Audrey Hepburn starred in the The Nun's Story, the film adaptation of Hulme's best-known work.

Kathryn Hulme Is A Member Of