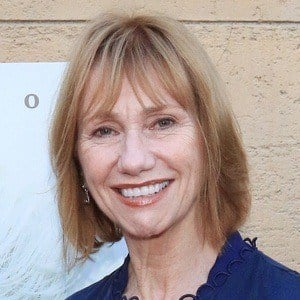 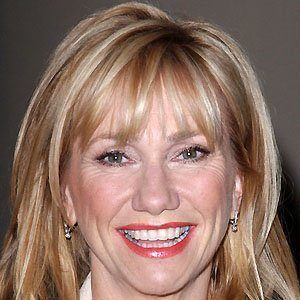 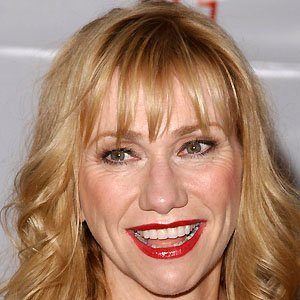 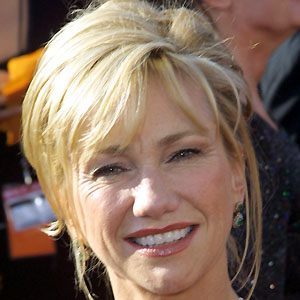 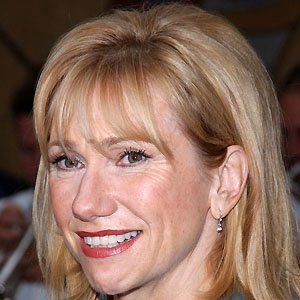 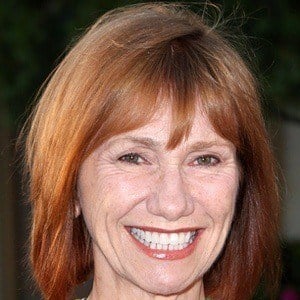 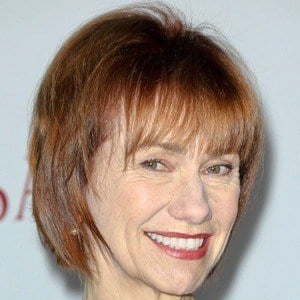 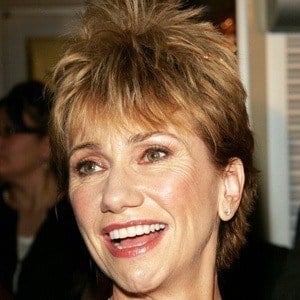 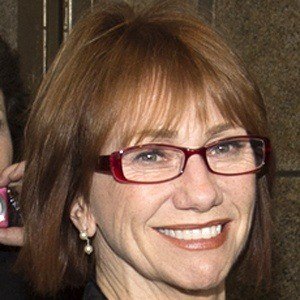 Emmy Award-winning actress who became famous for her role on the television series Picket Fences.

She started her career on the stage performing for Sam Shepard, until she got her big break in Fool for Love.

She appeared in the 1990 cult classic film Edward Scissorhands, which was directed by the highly recognized director Tim Burton.

Her second husband was Steven Robman.

She appeared in the 1992 classic film Honey, I Blew Up the Kid, which starred Rick Moranis.

13 Going on 30
Edward Scissorhands
The Age of Adaline
More