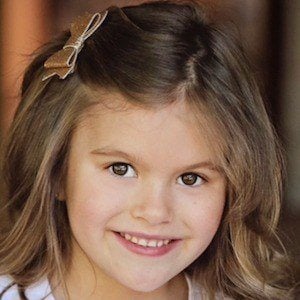 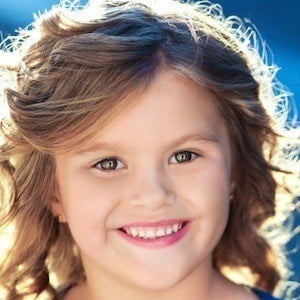 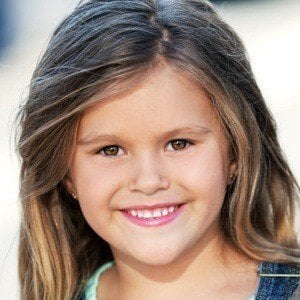 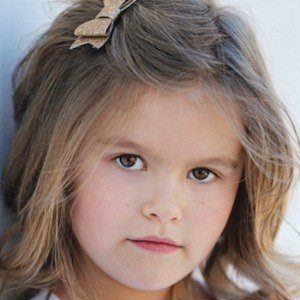 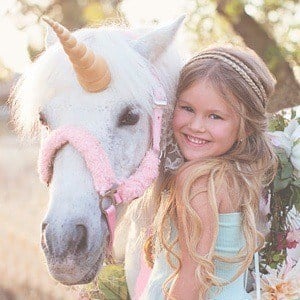 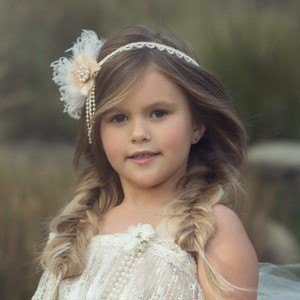 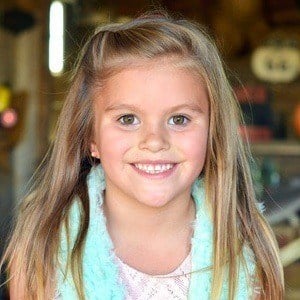 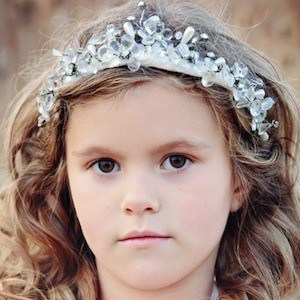 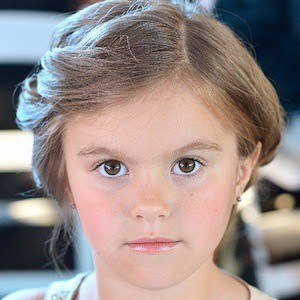 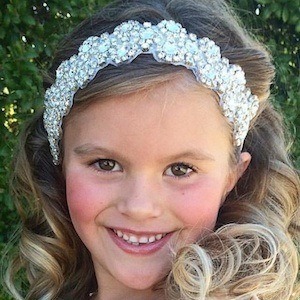 Burgeoning young model known for her work in print ads and on the runway. She has also become known for her appearances in commercials and films and her substantial social following, particularly on Instagram.

She began modeling at only ten months old and by the age of three had begun walking runaways internationally. She initially gained a social following through Facebook before migrating to Instagram.

She has walked for a number of companies and causes including Susan G. Komen, LA Fashion Week, and Style Fashion Week.

Born in California, she later lived in Nevada. Her mother, Laura, operates her social accounts. She is an only child.

Like Jade Weber, she gained fame as a child model.

Katiana Upton Is A Member Of