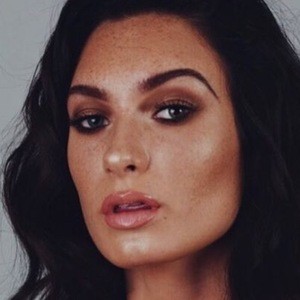 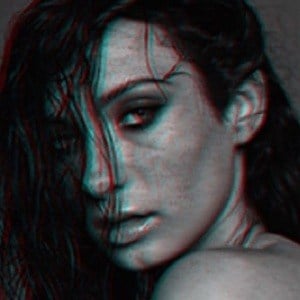 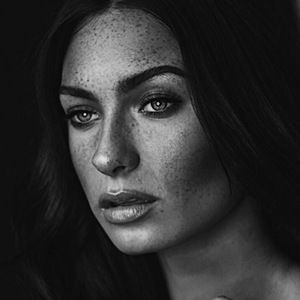 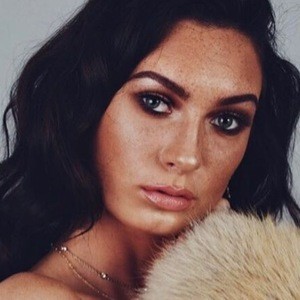 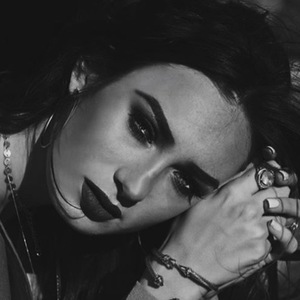 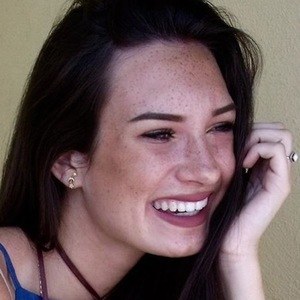 Singer, songwriter, model, and journalist who is best known for her work throughout the Nashville country genre. She has also developed a following on her eponymous Katie Belle YouTube channel, where she frequently posts covers of popular songs.

She has stated that she was bullied throughout her early years. She was inspired to create empowering music because of these experiences.

Between 2014 and 2015, she participated on the Teen Nation Tour, which saw her travel to middle schools and high schools to spread an anti-bullying message. In March 2015, she released her single "Georgia Moon" to iTunes.

She was born and raised in Georgia.

She has stated that her dream tour would be alongside Keith Urban.

Katie Belle Akin Is A Member Of