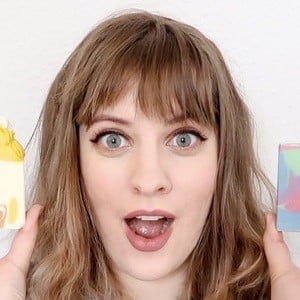 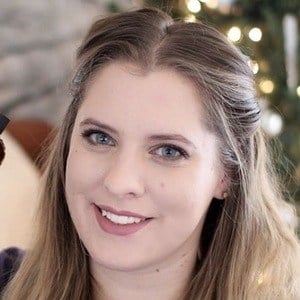 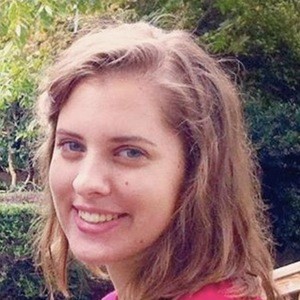 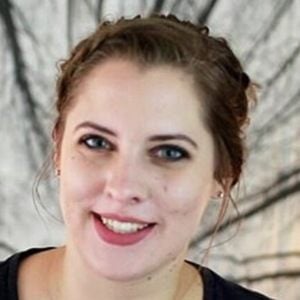 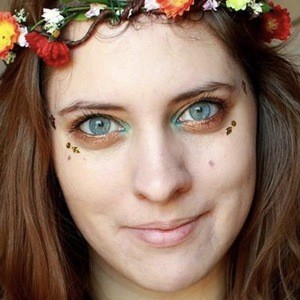 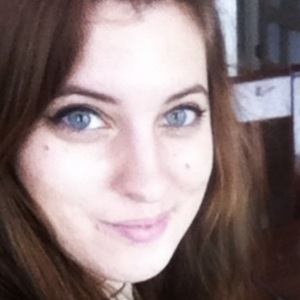 She attended her first candle and soap-making class at age 16. A year later, she founded Royalty Soaps.

Her blog was named as one of the Top 100 Soap Making Blogs by Feedspot.

She married a man named Caleb in May of 2016 and they have a daughter named Lily and a son named William. She is the eldest of her siblings.

She and Karina Garcia have both been known to make soap on YouTube.

Katie Carson Is A Member Of