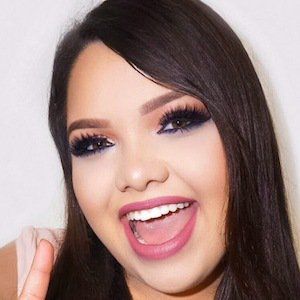 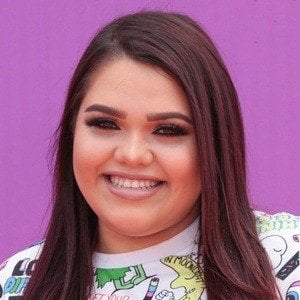 Beauty and lifestyle vlogger who runs a popular self-titled YouTube channel, formerly called TheKarinaBear, where she posts hauls, DIYs, and makeup tutorials for her 9 million subscribers.

She made her YouTube account in 2012 but didn't start posting videos until 2015. She gained followers incredibly fast thereafter, with more than 250,000 subscribers in six months.

Some of her most popular videos, including "DIY Flubber Soap! Make Squishy Soap!," have earned more than 1 million views since being posted.

Her twin sister Mayra Isabel is also a popular YouTube lifestyle and beauty vlogger. She got engaged to longtime boyfriend Raul Aguilar AKA SquishyBunnii on February 14, 2018 after five years of dating. They tied the knot in April of 2019. Together, they welcomed a daughter named Mia on April 19, 2021.

Both she and fellow beauty guru Eva Gutowski were born in 1994.