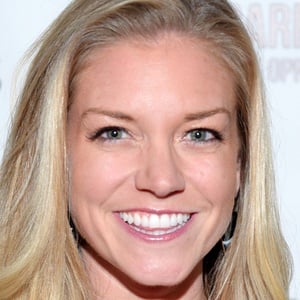 Model and actress who appeared in many television shows and was the host of Australian show Top 40 Celebrity Countdown.

She started modeling at a young age and was the 1988 Dolly Magazine Covergirl of the Year.

Australian painter Paul Newton created a portrait of her in 1997 that was a finalist for the Archibald Prize.

She was engaged to James Packer, but before marriage the couple split in 1998.

Katie Fischer Is A Member Of