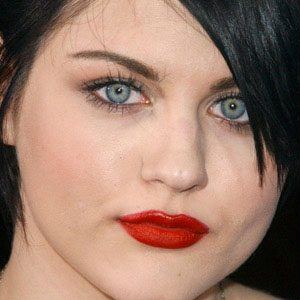 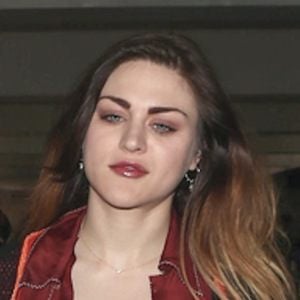 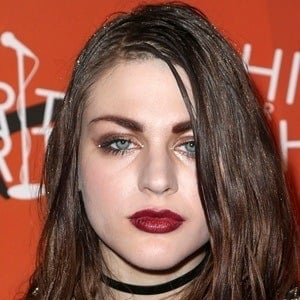 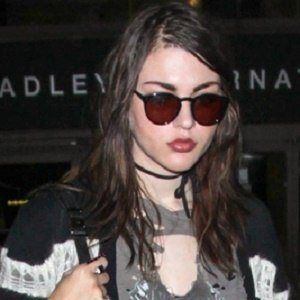 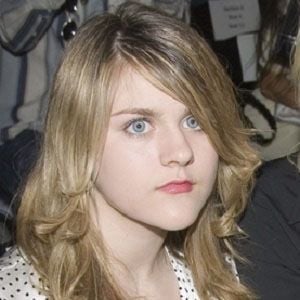 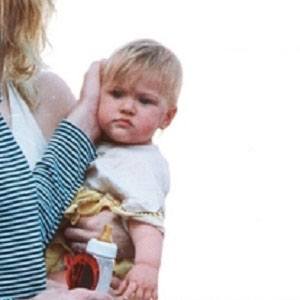 Artist and model who is best known as the child of Kurt Cobain and Courtney Love. She was named after The Vaselines guitarist Frances McKee. She is extremely popular on Instagram with over 1.5 million followers on her space_witch666 account.

Her mother was issued a temporary restraining order in 2009 that prevented her from having any contact--direct or indirect--with her. She received 37 percent of her father's estate in 2010.

She modeled for Elle magazine and Harper's Bazaar. For Elle, she participated in a 2006 photo shoot that featured her in her father's brown cardigan and pajama pants.

She had a tumultuous childhood and was temporarily removed from her parents' custody shortly after her birth. She began dating guitarist and vocalist Isaiah Silva in 2010; they married in June 2014 and divorced in March of 2016.

She participated in a 2011 web photo series designed by Hedi Slimane.

Frances Bean Cobain Is A Member Of