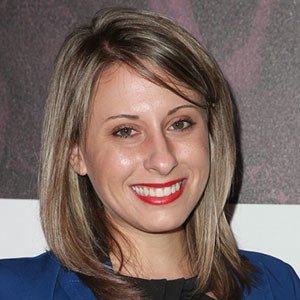 American politician and social services administrator best known for having served as a member of the US House of Representatives for California. She is also known for having been the executive director of People Assisting the Homeless as well.

She attended Cal State Northridge where she earned her degree in English as well as her masters in Public Administration. She started her career as a policy advocate for California homelessness and announced her first candidacy for the United States House of Representatives in March of 2017.

She is known for having been California's first openly bisexual person to be elected to Congress.

She was born and raised in Abilene, Texas and marries Kenny Heslep in 2010.

She defeated fellow politician Steve Knight when she ran in the 2018 Midterm Elections in California.

Katie Hill Is A Member Of