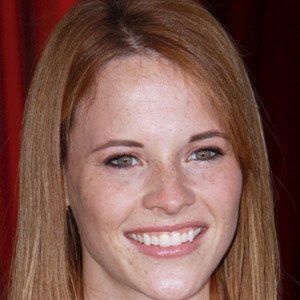 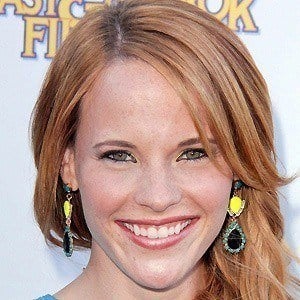 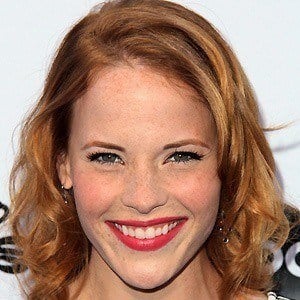 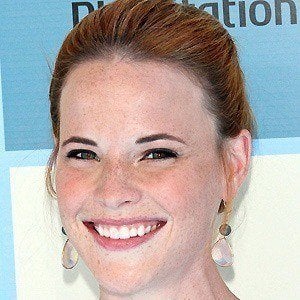 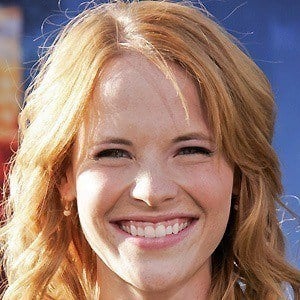 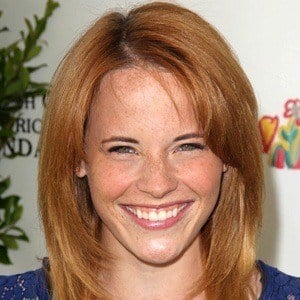 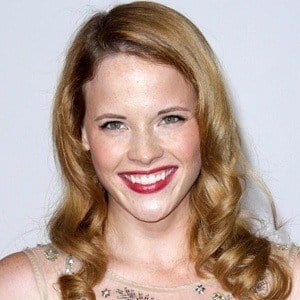 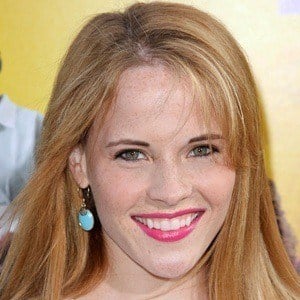 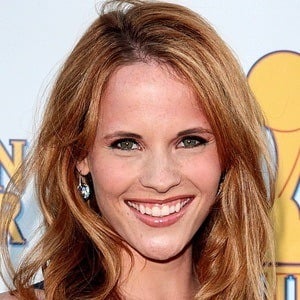 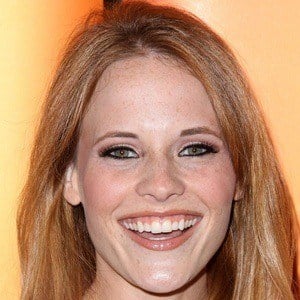 She became fluent in sign language as a teen.

She had her first major film role in the 2009 family drama Flying By.

She grew up with two older siblings. She and her sister were both diagnosed with Ménière's disease. In 2014, she married Brian Habecost.

She played the daughter of Constance Marie's character on Switched at Birth.

Katie Leclerc Is A Member Of