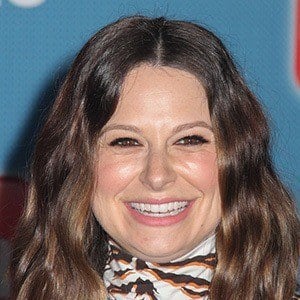 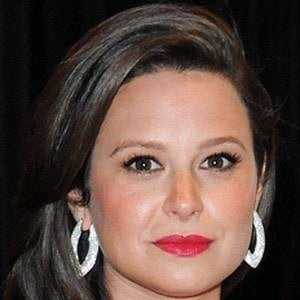 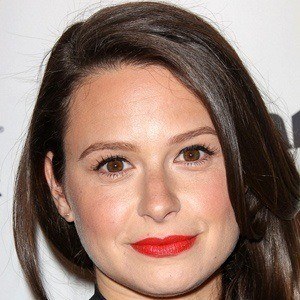 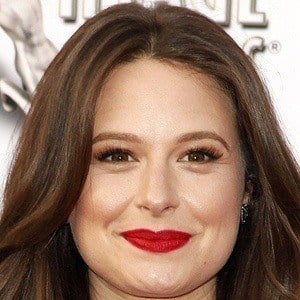 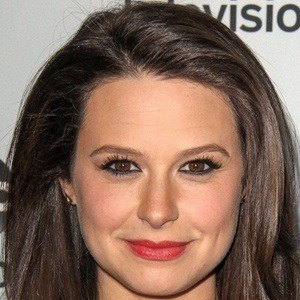 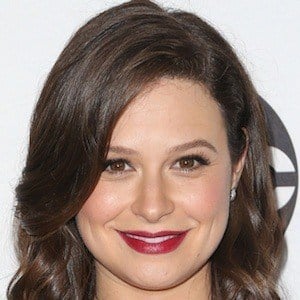 American actress best known for her role as Quinn Perkins in the ABC series Scandal. Other television appearances include Grey's Anatomy, The Closer, and Royal Pains. She is also a voice actress and as lent her voice to Frozen, Big Hero 6, and Zootopia.

She graduated from New York University Tisch School of Arts and played her first on-screen role in the FX television series Rescue Me.

She guest starred in The Sopranos.

She married Adam Shapiro in 2012. The couple welcomed a son named Albee in October of 2017.

Katie Lowes Is A Member Of