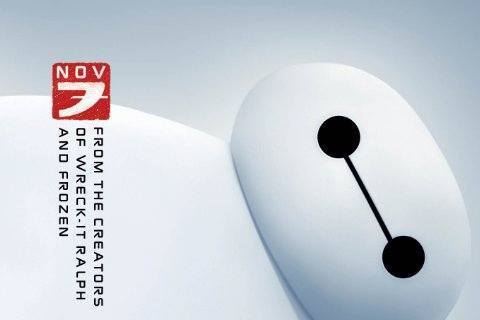 Disney film about the friendship between an inflatable robot and a child prodigy who form a gang of tech-superheroes.

Elastigirl from The Incredibles movie makes a cameo in the film in the form of a small statuette. The title of the movie is only shown at the end of the film.