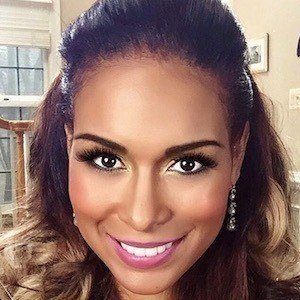 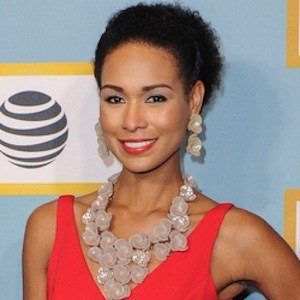 Reality star and model known for being an original member of The Real Housewives of Potomac. She's also done extensive work with QVC.

She attended Boston University, graduating with a degree in broadcast journalism.

She founded the Ronald F. Rost Charitable Foundation, named after her father, in 2006.

She has three children with ex-husband James Orsini.

She and Gizelle Bryant have both starred on The Real Housewives of Potomac.

Katie Rost Is A Member Of