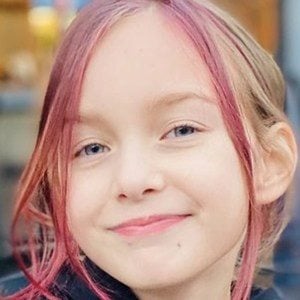 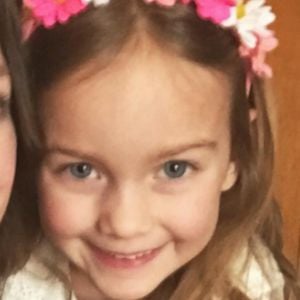 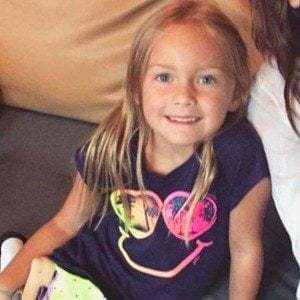 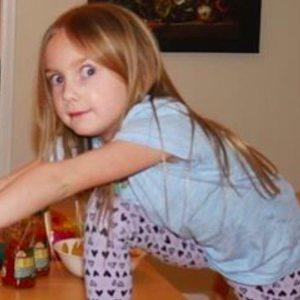 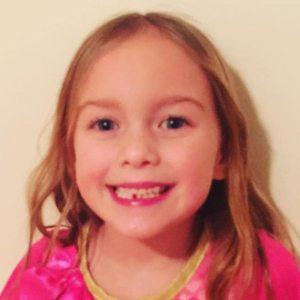 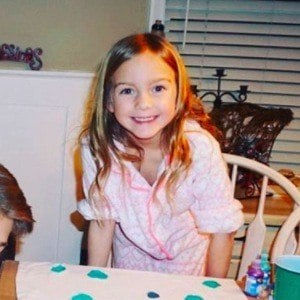 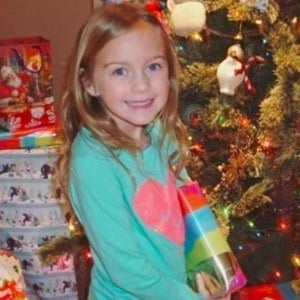 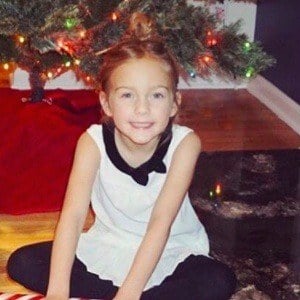 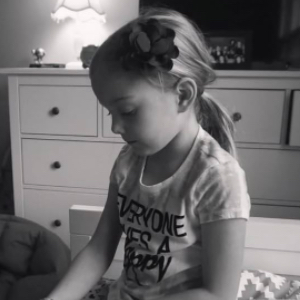 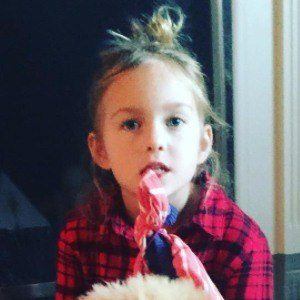 Internet superstar who first became the subject of her mother's Vine and Instagram posts. She has also been featured in viral videos across her mother's YouTube and Facebook pages, including her "I Smell Like Beef" video with over 2.5 millions views. Her mother's Instagram has over 700,000 followers.

She and her mother, Katie Ryan, began posting Vine videos together when she was just 18 months old in 2014.

She has been featured in media outlets such as the Huffington Post, Yahoo and Buzzfeed, among several others.

She and her mother are from Michigan. She was very close to her aunt Sarah, who passed away when she was 18 months old.

She became a member of the 1 million follower club on Vine like Darren Black.

Ava Ryan Is A Member Of