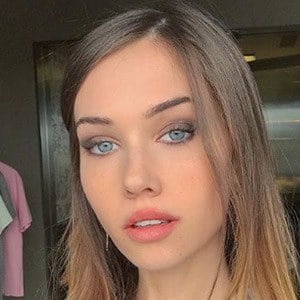 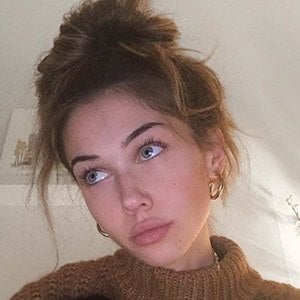 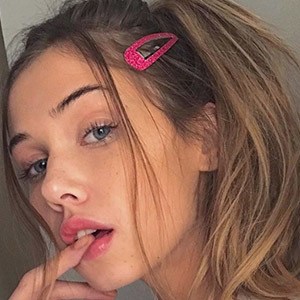 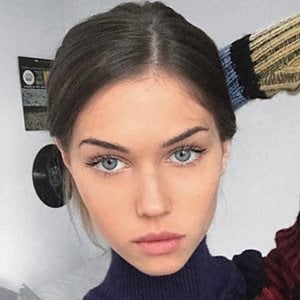 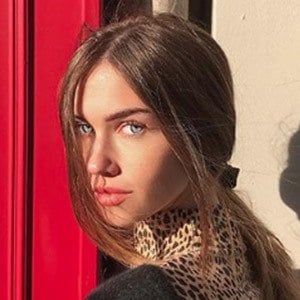 Professional model signed by agencies such as a Mother Model Management and NEXT Models.

She was already being featured in editorials and magazines, such as Alive Magazine, and walking runways as a young teenager.

She has earned a following on Instagram where she was known as k80schmid.

Her mother's name is Rhonda Schmid. She has a sister named Andi and brother named Kit.

She has modeled alongside Emma DeLury on multiple occasions.

Katie Schmid Is A Member Of