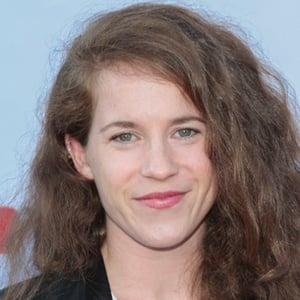 Perhaps most well known for her recurring role as Monroe on The CW series The 100 and for her portrayal of Sarah Mohr on the Syfy series The Crow: Stairway to Heaven, she is also recognized for her guest spots on series such as Supernatural, The Returned, and The L Word.

She made her screen acting debut in a 1996 episode of Poltergeist: The Legacy.

Early in her career, she appeared with Vincent Kartheiser in the 1997 movie Masterminds.

Born and raised in Vancouver, British Columbia, she grew up with a brother named Ted and developed a close friendship with British stage and television actor Steven Webb.

She played a small role ("Bunkmate Jo") in the Amber Tamblyn starrer The Sisterhood of the Traveling Pants (2005).

Katie Stuart Is A Member Of