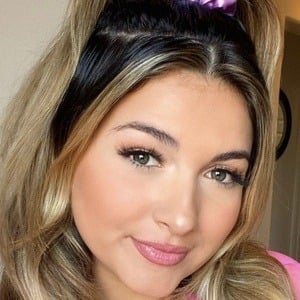 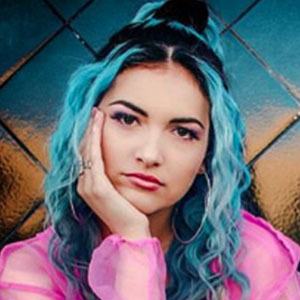 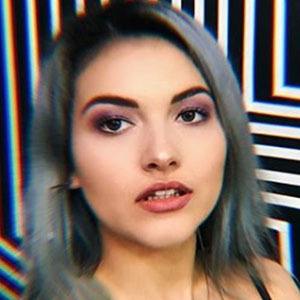 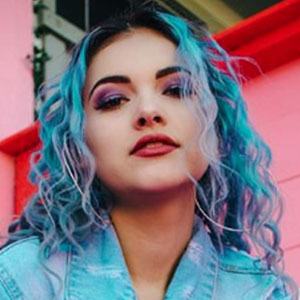 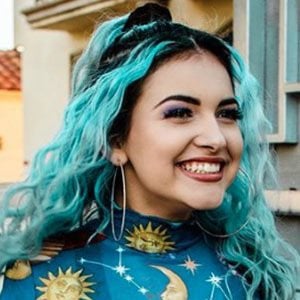 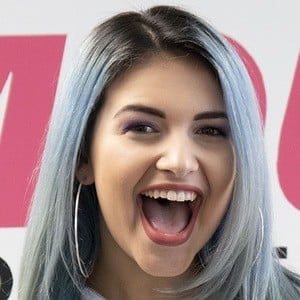 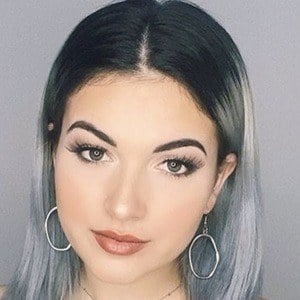 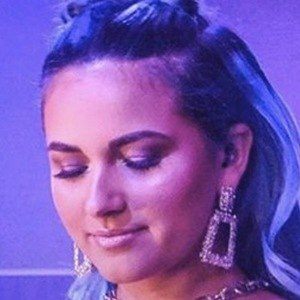 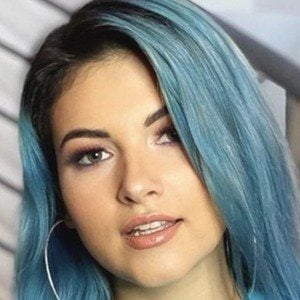 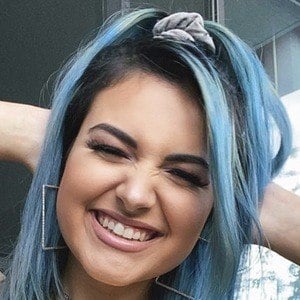 Canadian singer who became known for performing popular cover songs of artists such as Beyonce, Gwen Stefani and Maroon 5 on YouTube. She has also released original music, such as her single "Right Now."

She started playing the piano and performing at 4 years old. She learned guitar and dance at 10.

Her music video for the song "Gone" has gained over 2 million views on YouTube.

She was born in Toronto, Canada, but later moved to Los Angeles to pursue her music career. She began dating fellow YouTuber Sam Golbach in 2015.

She is friends with rapper and DJ Lela Brown and has posted Instagram photos of them together.

Katrina Stuart Is A Member Of