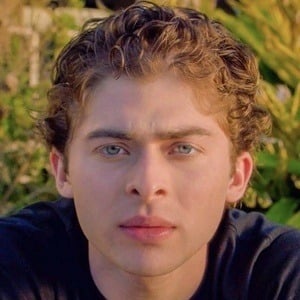 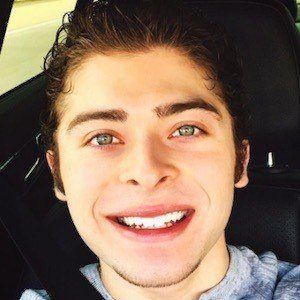 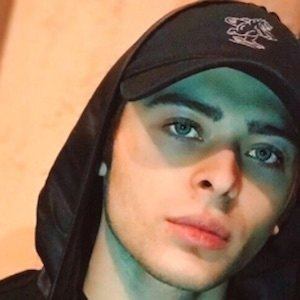 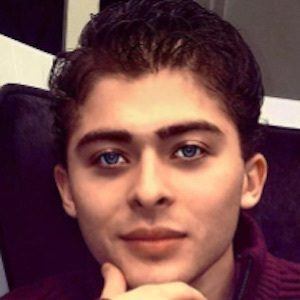 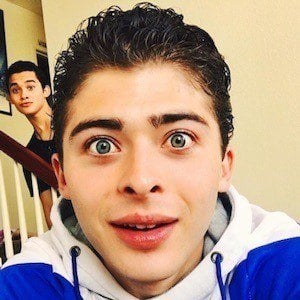 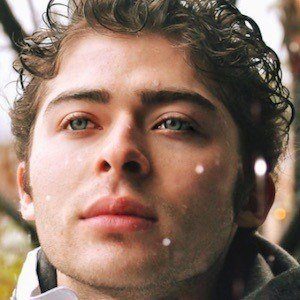 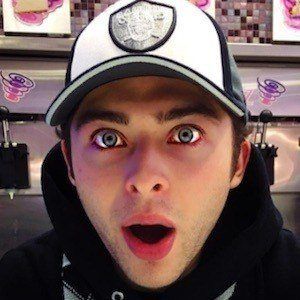 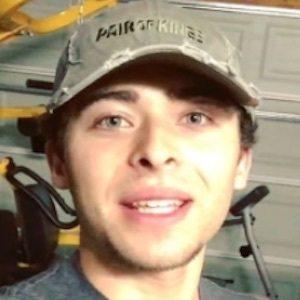 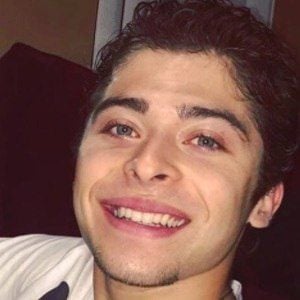 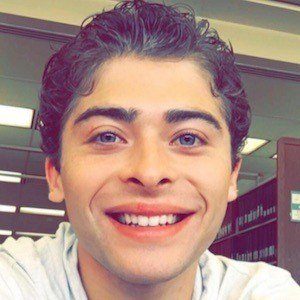 Played the role of Chuck Chambers on iCarly starring Miranda Cosgrove and made his film debut in the 2007 film Nostalgia.

He began his entertainment career when he was 8 years old. He had a small role in the film Seven Pounds.

He played the role of Lanny on the Disney show Pair of Kings.

He has three brothers named Raymond, Rick and Robert, with whom he formed the music group Ochoa Boyz. He also has a sister named Destiny.

He was in the animated film Astro Boy alongside Nicolas Cage.

Ryan Ochoa Is A Member Of