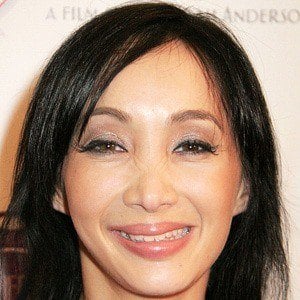 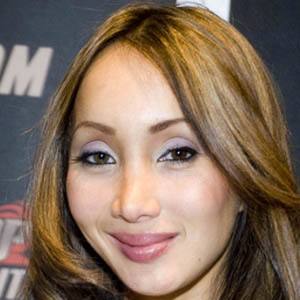 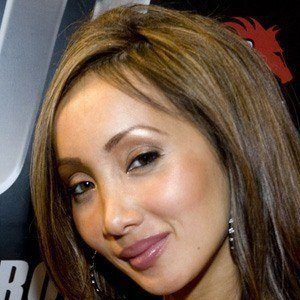 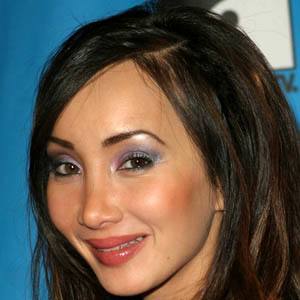 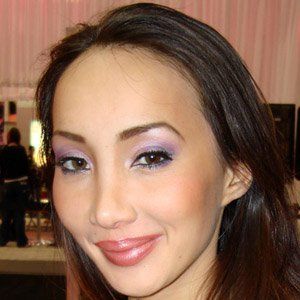 Vietnamese-French adult film actress who is most known for her shapely figure and her amalgamation into pop culture.

She studied at the Grenoble Institute of Political Studies for one year before dropping out to pursue an adult film career.

She won the 2007 AVN Award for Female Foreign Performer of the Year.

She was born in Lyon, France.

She successfully won a lawsuit against Bow Wow in 2003 for using recorded footage of her pole dancing in one of his music videos.

Katsuni Is A Member Of