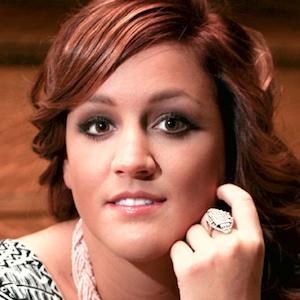 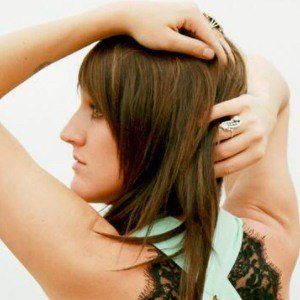 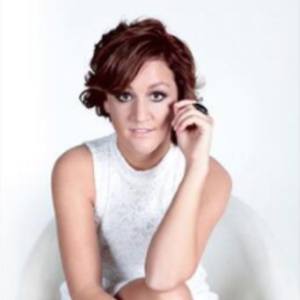 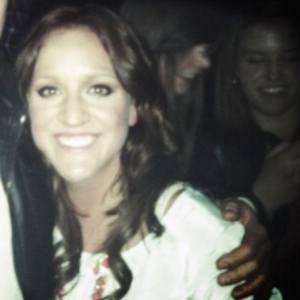 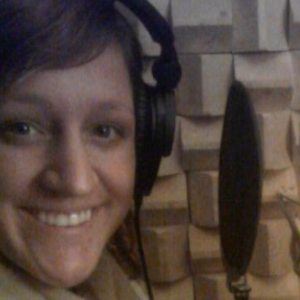 Singer and songwriter whose debut album was titled "Take Me Away." Her single "Here's to the Heartbreakers" was her first big hit and helped her grow as an artist.

She started playing the piano when she was just four years old but it was in high school when she became serious about writing and composing music.

She announced on April 17, 2014 via Twitter that she would be releasing an acoustic EP with brand new material that upcoming Summer.

She was born in Fort Worth, Texas, grew up in Denver, Colorado, and later moved to Nashville, Tennessee. She attributes her musical ability to her parents. She has three siblings.

She was introduced to Tyler Ward who fell in love with her writing style in 2009. He would then help and work with her to help her blossom into the musician she became.

Katy McAllister Is A Member Of